Lieutenant Colonel Paul Phillips, US Army (Ret), has been developing God given gifts of clearing and healing spaces, and of spirit release using Divine Light, since 1997. He is also a shaman, able to “see in the dark,” and to interact with spirits and entities.

By late 2002, he was able to project his consciousness to any location, and release and remove spirits that are attached to the earth plane, and send them into the Light.

Paul does shamanic Soul Retrieval work to heal and reintegrate damaged soul fragments and realign the mind with its higher energies. Additionally he performs Aura Cleansing and Chakra Tuning (recharging/alignment), and dispels dark energies and entities (human and non-human spirits) that are influencing your living space or your person.

Paul is a distance (or remote) worker, doing energy work in the astral plane while in a meditative state.

How did Paul develop himself spiritually?

“I grew up hearing about Edgar Cayce, ghosts, reincarnation and lots of other things from my mother. As I look back on my childhood, I realize now that I had experienced many otherworldly events that at the time seemed ‘normal’ to me. I had several prophetic dreams that impressed my mother. I was not yet mature enough to understand the significance of dreaming about specific events that had not yet happened. I told my mother that I had a dream of flying through clouds and descending into a small town, and seeing a theater marquee that said Earth Day April 22nd. Several months passed until she saw on the news plans to celebrate the very first Earth Day on April 22nd. 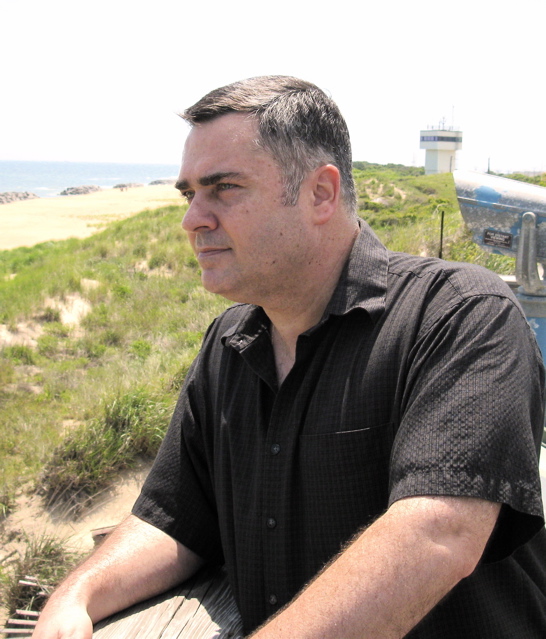 “I was confirmed in a Christian church in Glastonbury, Connecticut where I was raised. After College, I became an Army Signal Officer and spent over 22 years serving in many locations.

“While stationed in Bosnia in 1997, I witnessed something strange in the sky over our base in Tuzla. Several soldiers were looking up at something in the sky. It was a large metallic sphere that had white light around it. It stayed stationary, but would disappear for several seconds at a time, and reappear in the exact spot. We watched this for several minutes until it didn’t appear anymore. After this event, I developed a voracious appetite for spiritual books. This included books about the soul, mediumship, consciousness studies, reincarnation, angels, and just about anything else you can think of. If I still had every book, the total would exceed 500.

“My last three years in the Army were surreal. I began to have prophetic dreams and experience an enormous amount of synchronistic events. In the dream state, and in waking meditative states, my human consciousness was being bombarded with incredibly profound experiences. Needless to say, trying to stay focused on physical world tasks became a huge challenge.

“I credit Hemi-Sync technology products, developed by the Monroe Institute in Virginia, with opening my consciousness in a big way. These products are an enhancement tool for reaching deeper meditative states. It is said that if used properly, it is the equivalent of fifteen years of meditation experience. I attended a Hemi-Sync workshop in August, 2002, in Kaneohe, Hawaii. The workshop used some of the advanced elements of these techniques.

“My consciousness opened like Moses parting the Red Sea. I started traveling to places during meditation, and Sages imparted wisdom to me both on a conscious and subconscious level. I started to keep journals of each session. Most of the time I would go wherever my higher guidance thought best, and the environment would be an unimaginable place that was decidedly not of this physical earth. I conversed frequently with the souls of humans, both living and dead.

“Masters in the astral ‘trained’ me to recognize and dispatch negative entities. Early on, I used a symbolic white sword to combat them. But as I grew in understanding, I had great compassion and empathy for them. I learned to use Light (Love) to send them away. Just as hate is repulsive to us, love is repulsive to them. If Adolph Hitler or Attila the Hun came into the room, and told you that you can choose to leave or stay and enjoy their company, most of us would be looking for the exit. When I approach a dark entity with heartfelt love and compassion, it creates a very uncomfortable environment for them, and a desire to leave.

“The Dark is just as important to creation as the Light. Souls that have volunteered to serve creation on the Dark side have allowed themselves to be disconnected from Light/Love. I like to use the analogy that they are like soldiers who volunteer to endure hardships, and go into harm’s way to support our way of life.”